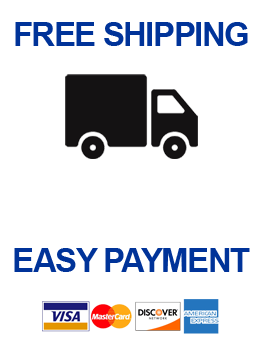 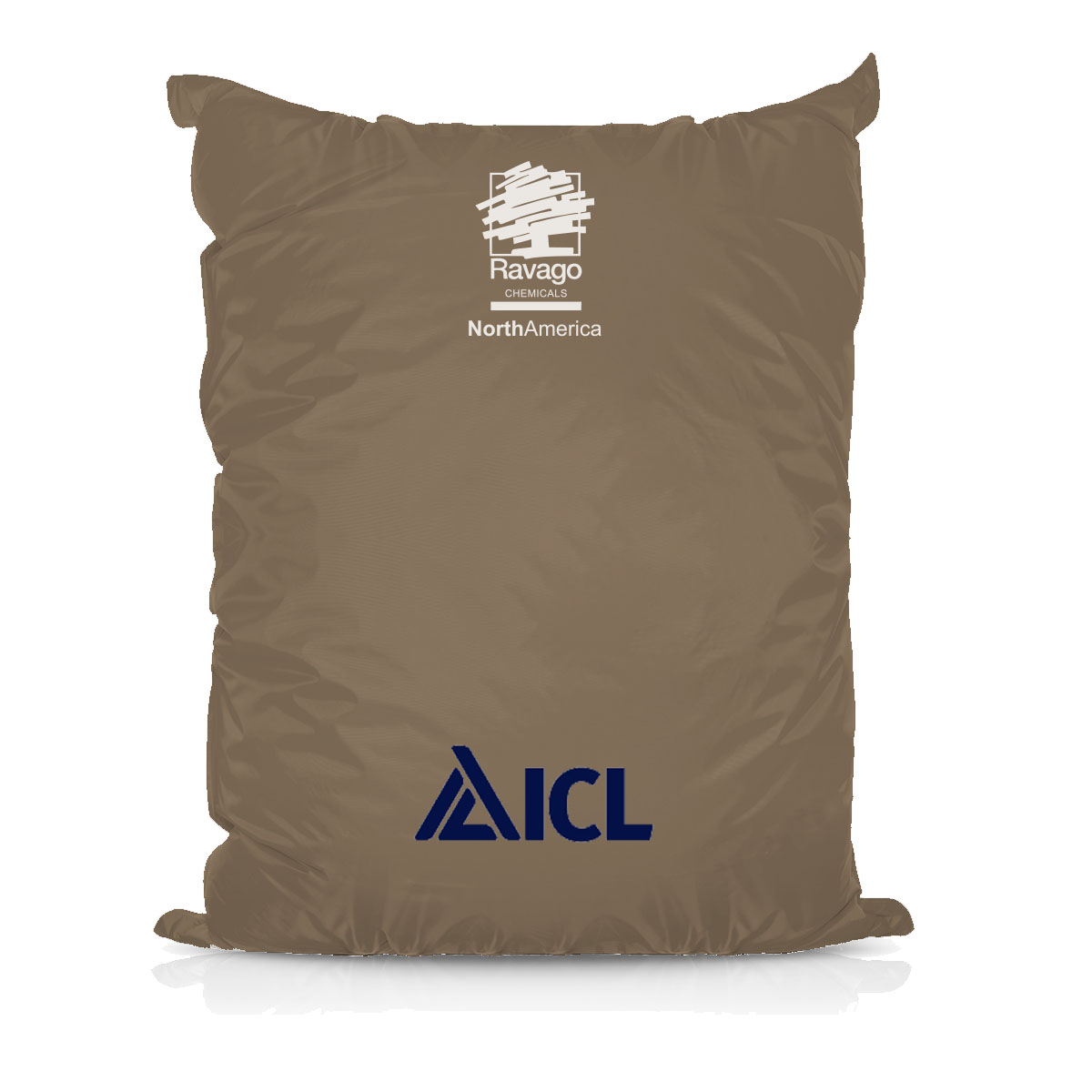 • Generally Recognized As Safe (GRAS) as a multiple purpose food substance according to the regulations in 21 CFR 182.1087 when used in accordance with good manufacturing practice.

• Generally Recognized As Safe (GRAS) in animal foods when used in accordance with good manufacturing or feeding practices under regulations in 21 CFR 582.1087.

• Allowed for use in organic foods as an leavening agent according to U.S. Regulations 7 CFR 205.605 “National List of Allowed and Prohibited Substances”.